Jo and Jamie are in a hotel room. She’s a Hollywood starlet – he’s still waiting for his big break. Whisky-drunk and hungry for excitement, they make a decision that will change their lives forever.

Oopsy Daisy is a dark comedy about sex, power, friendship and the sacrifices we make in the name of success. 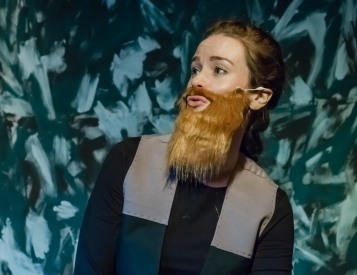 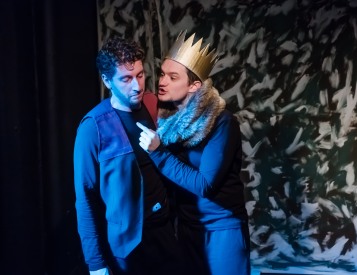 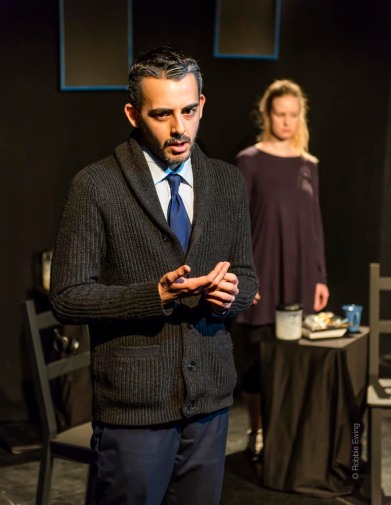 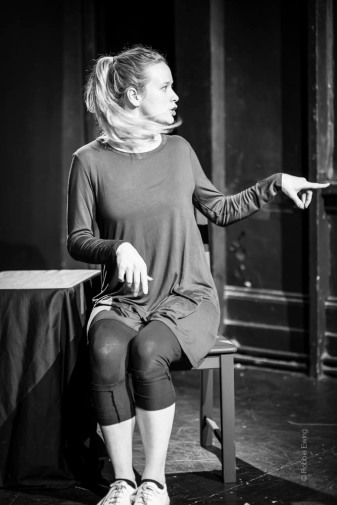 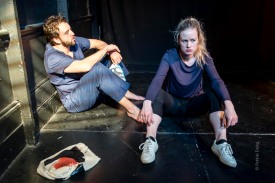 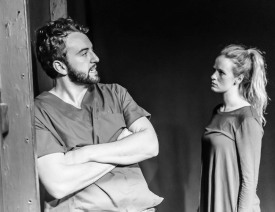 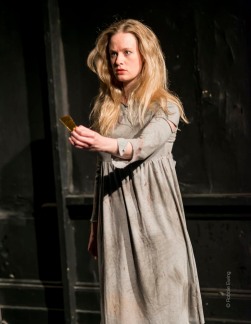