STUFFED the play, by Lucy Joy Russell and Holly McFarlane

Lucy is a passionate writer and first time playwright. She and her partner went through four cycles of IVF between 2013 and 2015 in the hope of finding an answer to their ‘unexplained’ infertility. At the same time, Lucy studied for MScs in Psychology and Occupational Therapy whilst also working as a healthcare assistant at Kings College Hospital in London. The initial idea for a comedy about fertility was born during many a night shift, speaking with patients on the ward about their own experiences of children and childlessness and the need for a different narrative. An advocate for ‘Career Change following Adversity’ and an Occupational Therapist in the NHS, she supports people who have just experienced a first episode of psychosis. 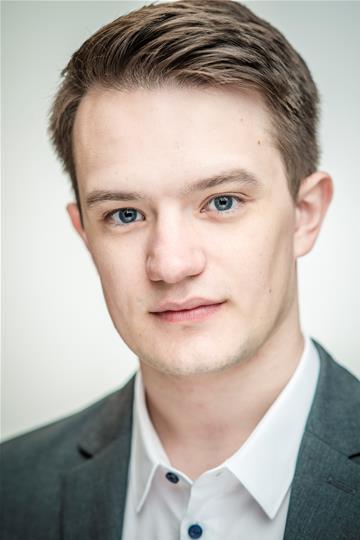 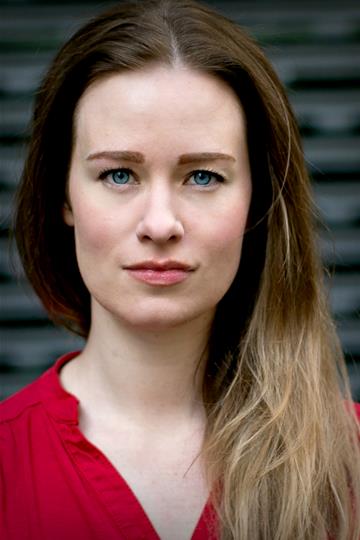 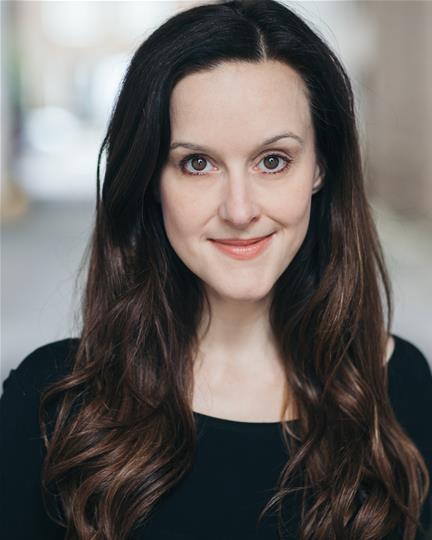 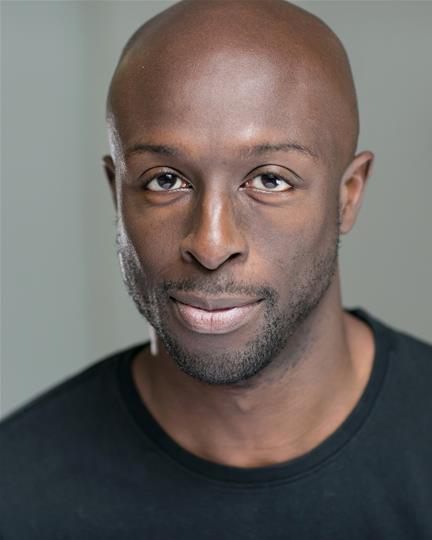 Ben trained at the Poor School, and his 2017 credits include feature film Criminal Audition (Mordue Pictures) and stage plays Tree in the Sky (Doppelgänger Productions) and Antigone (Actors of Dionysus). Other theatre credits include Flick Comb (Immercity), Hecuba (Catharsis Theatre) and The Seagull (Theatro Technis). 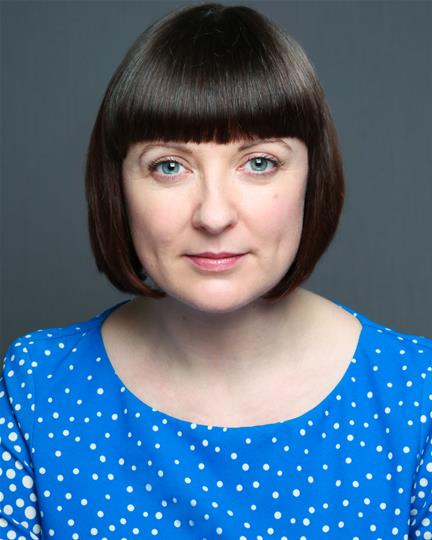 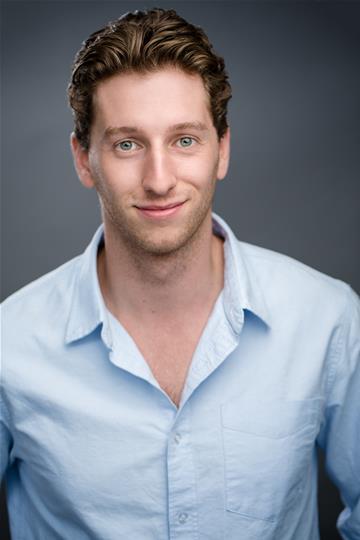 STUFFED the play, by Lucy Joy Russell and Holly McFarlane